For those that don’t know, the term “hacker” originally referred to the second type, which didn’t have any malicious implications. However, recently the term is primarily used to describe criminal masterminds. There are both good and bad hackers. These days, harmless hackers are called “white hats”, while the more mischievous hackers are called “black hats”.  I have complied a list of three famous hackers that are termed black hats, and include the following:

Jonathan James- Jonathan James, known as “c0mrade” in the cyber world, was convicted of and sent to prison for hacking the United States government agencies. This all happened while he was a minor.  At the age of just fifteen, James managed to hack into networks, including those belonging to NASA and the U.S. Department of Defense.

James hacked into NASA’s network and downloaded enough source code to learn how the International Space Station operated. The total value of the assets he downloaded equaled nearly 1.7 million. To top it off, NASA had to shut down their network for three weeks while they investigated, which ended up costing them $41,000.

Kevin Mitnick- Kevin Mitnick was deemed the “most wanted” computer hacker in U.S. history. After Mitnick served his time for hacking into Digital Equipment Corporation’s network, he was let out for three years of supervised release. However, near the end of that period he went on a two and a half year hacking spree. This hack spree involved breaching national defense warning systems and stealing corporate secrets.

He was eventually caught and convicted, resulting in a five year prison sentence. After Mitnick served his time, he became a consultant and public speaker for computer security. Mitnick now runs Mitnick Security Consulting, LLC.

Kevin Poulsen- Kevin Poulsen, also known as “Dark Dante”, gained his fame by utilizing his elaborate knowledge in telephone systems. At one point, Poulsen hack into radio station phone lines and fixed himself as a winning caller, which landed him a new Porsche. According to the media at the time he was called the “Hannibal Lecter of computer crime”. Poulsen earned his way onto the FBI’s wanted list when he hacked into the federal system and stole wiretap information. He was captured later in a supermarket and was sentence to 51 months prison time, as well as paying $56,000 in compensation.

Be sure to protect your network from potential hackers. Contact Up and Running Computer Solutions in Corona, CA 951-737-8558 to learn how to best protect you and your business from cyber attacks. Or visit www.urcs.net for information regarding the services we offer. 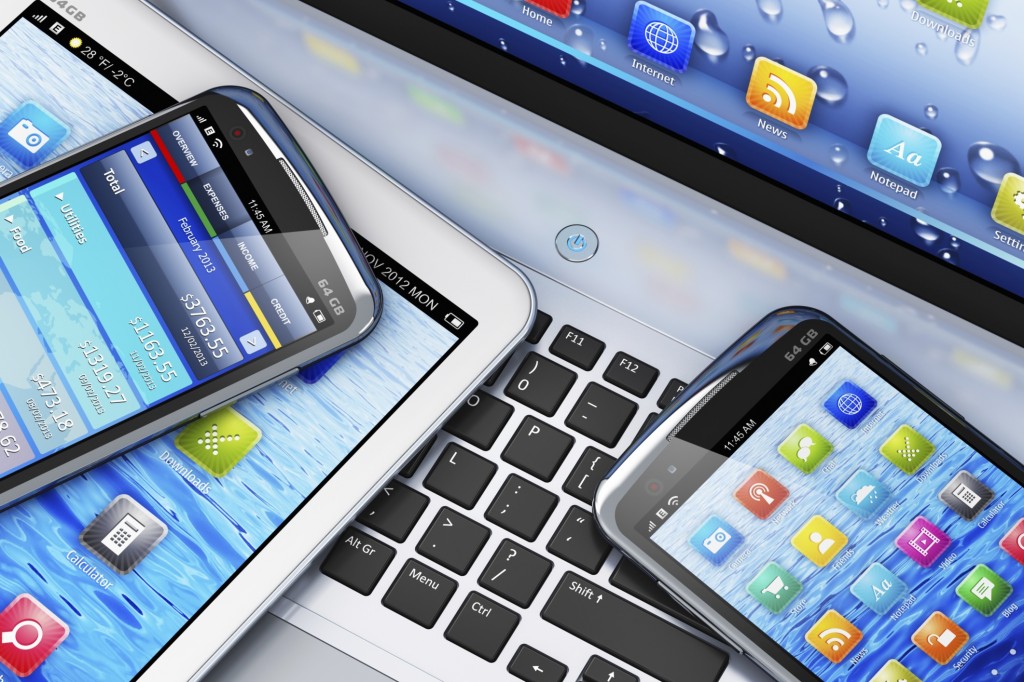 You need to defragment your drive regularly. Fact is, you don’t even need to defragment a modern computer. Windows computers have a built in defragmentation utility that runs in the background on a pre-defined scheduled. Macs also have a file system that automatically defragments files, referred to as HFC.

Viruses are making your computer slow. Anytime a computer starts to run slower than usual, the most common thing to blame is a malware. While it is always possible that your computer is infected, modern malware is designed to be so profit-driven that the creator’s best interest is to keep it running secretly in the background. Meaning you won’t typically notice a performance decrease due to an infection. Instead, your computer may be slower due to running too many programs simultaneously, unnecessary plugins, lack of free RAM or disk space, or a hardware problem.

Paid “cleaner” software improve performance. I’m sure you’ve seen ads that say something like “Download Junk Removing Software for Faster Computer Speeds”. These programs promise to clean up your computer and speed it up, however, this is just junk software that will only slow it down. These programs also are commonly known to deliver malware, like spyware or adware and rarely do anything beneficial whatsoever.

You should always turn off your computer. There is no truth to this myth. In reality, leaving your computer on and allowing it to go into sleep mode when you’re not using it is safe and effective way from having to turn it on and off regularly.  The system resources used as well as the battery drain is very minimal when it’s in sleep mode. However, you should turn your computer off from time to time if there’s no reason to keep it on. Every computer has a life-span, so turning it off when it’s not being used can allow the computer to last a bit longer.

If you have any questions or concerns about your computer, contact Up and Running Computer Solutions in Corona, CA at 951-737-8558 or visit our website at www.urcs.net for additional information.