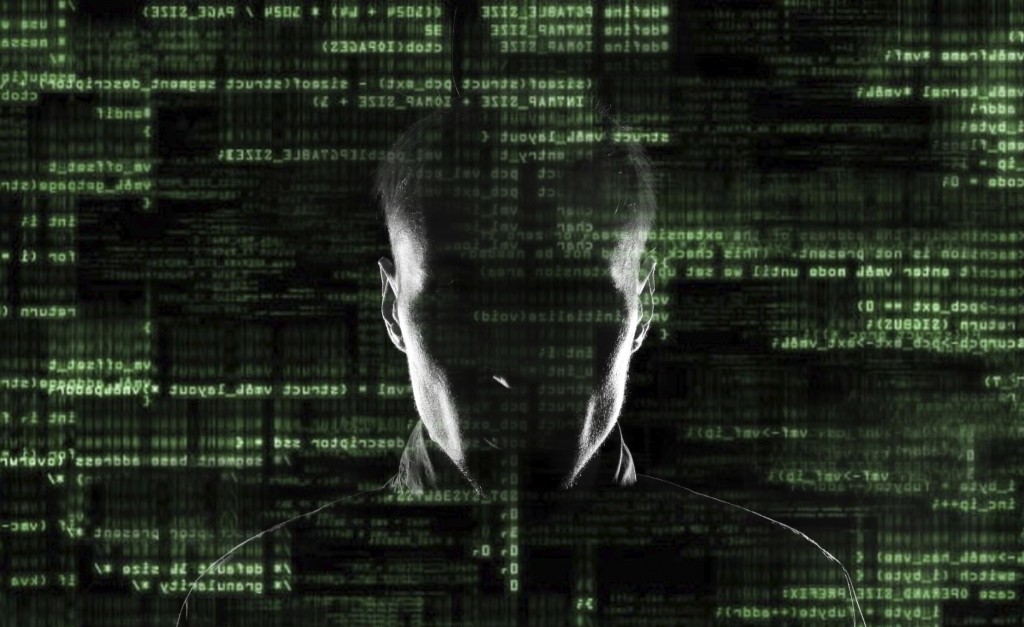 Earlier this month Mozilla, the company behind the Firefox Web Browser, reported that hackers had gained access their bug tracker Bugzilla and stole security-sensitive information. It’s believe that the information that’s been stolen was used by the hackers to attack Firefox users.

Although Mozilla did not provide any details on how exactly the stolen information was used to target Firefox users, the company did say in a blog post that they were making improvements to the bug tracker in an effort to protect their products, developer community and users from these hacker.

Bugzilla is an open source tool that’s used to track flaws in Mozilla software. This information on Bugzilla can be viewed by the public but access to security sensitive information is restricted to certain users. Fortunately, the company planned to update Bugzilla’s security so that similar attacks like this don’t happen again later down the road.

“We are updating Bugzilla’s security practices to reduce the risk of future attacks of this type. As an immediate first step, all users with access to security-sensitive information have been required to change their passwords and use two-factor authentication” Mozilla stated in blog post. “We are reducing the number of users with privileged access and limiting what each privileged user can do. In other words, we are making it harder for an attacker to break in, providing fewer opportunities to break in, and reducing the amount of information an attacker can get by breaking in.”

If you think your computer has been infected with a virus, contact Up & Running Computer Solutions in Corona, CA at 951-737-8558 or visit our website at www.urcs.net for more information regarding our services. 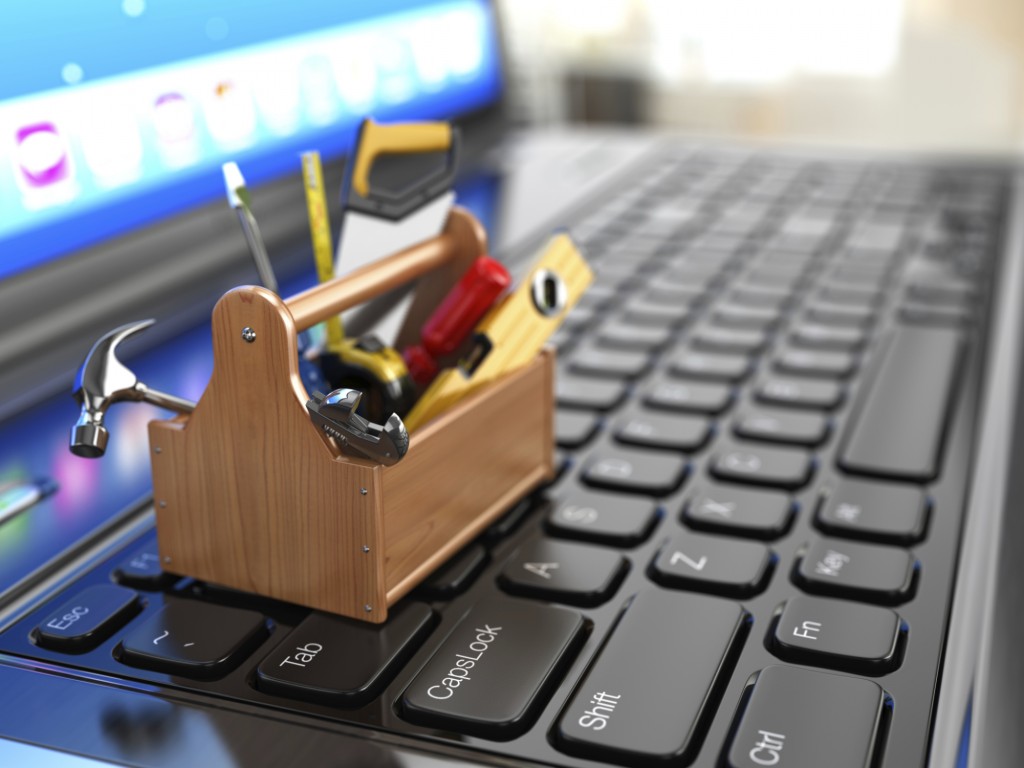 Over time every computer will have problems. These problems could range from being big and complicated to a simple fix. The biggest problem you may face though is not knowing much about computers in the first place. Fortunately, if you have little knowledge on computers or just don’t have the time, Up & Running Computer Solutions is here to help. The following includes a list of the most common computer problems, and their possible causes.

If you are having any of these issues or any other issues that are affecting your computers performance, call Up & Running Computer Solutions in Corona, CA for help at 951-737-8558. We are here to get your computer back up and running! For more information regarding our services visit our website at www.urcs.net.