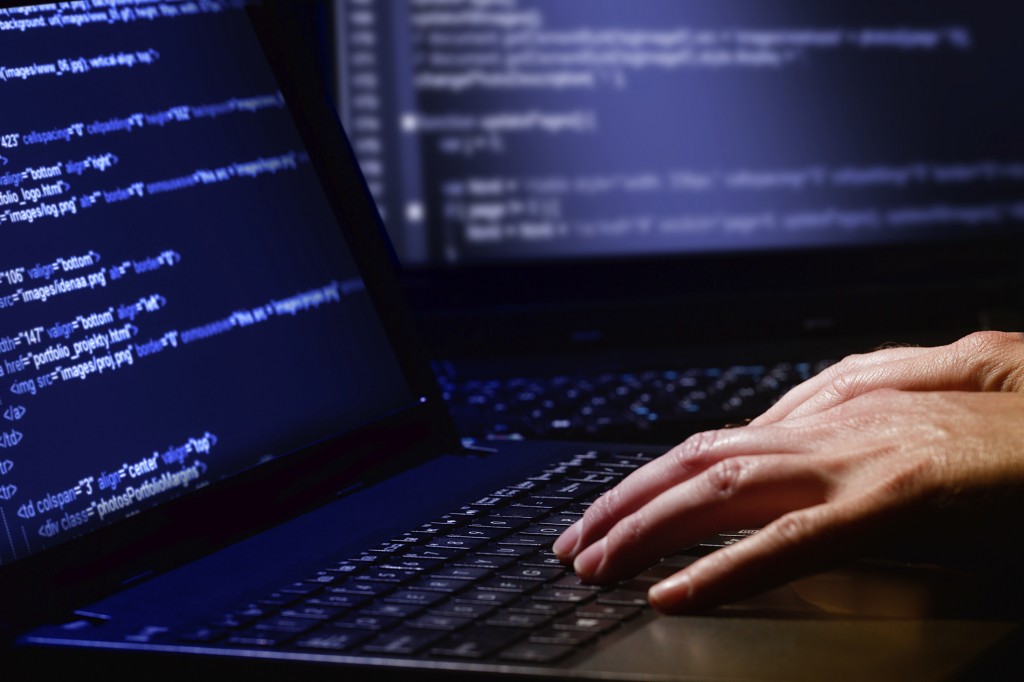 Many people all over the globe have gotten computer viruses in some fashion or form. For most, the computer is virus is simply a mild inconvenience, which typically just requires a cleanup and the installation of an antivirus software, that you may have been meaning to get around to but never did. However, in other cases, a computer viruses can be a complete and utter disaster, resulting you a various amounts of damage.

While many computer viruses can be easily taken care of, others have gotten out of control, causing millions, even billions of dollars in damage.  Not only are government’s and big companies at risk for these sort of attacks, you can be as well. Your computer could possibly get hacked by a computer virus too, giving hackers access to all of your personal information, wiping your hard drive, corrupting your data, and may even use your computer to spread the virus to the contacts you have stored in there.

The following is list of the five most notorious computer viruses in history, the effects they had on their victims

MyDoom is a worm that was launched in 2004, where it originally spread through KaZaA, a file sharing app, but then eventually spread to emails. In both cases, the user had be open the actual file in order to become infected. When the unsuspecting victim open the file or email, the malicious code downloaded itself and would steal their Outlook address book. From there, the worm spread by sending itself to the contact in the address book and coped of itself to any P2P programs to grow itself though that network.

The ILOVEYOU virus was launched from the Philippines in 2000, and was allegedly written by Onel de Guzman. Aside from the virus’s innocent name, ILOVEYOU is consider one of the most destructive computer viruses. The virus was an innocent looking email attachment labeled “I Love You”, and when opened it released a malicious program. This program would overwrite the users’ flies with copies of itself to allow it to spread even when the original program was removed, and would erase a number of different files.

Roughly one tenth of computers in 2000 were infected with ILOVEYOU, reaching 45 million people in just one day.  McAfee even reported that a majority of their fortune 100 clients were infected with the virus. ILOVEYOU caused $5.5 billion in damaged the first week, and cause $15 billion worth of damages all together.

Code Red was launched in July 2001, and a second virus, Code Red II, was launched later in the year. This worm infected Windows NT and Windows 2000 by exploiting a buffer overload vulnerability.  This allowed the virus to deface and even take down some websites, one being the whitehouse.gov website and forced other government agencies to take done their public websites temporarily too. The worm spread by randomly selecting 100 IP addresses at a time and then would launch a denial service on them, which allows backdoor access to the server, allowing for a hacker to have remote access to the machine.

Code Red infected more than 359,000 computer systems in less than one day, and infected 1 and 2 million computers were infected overall.  This virus caused over $2 million in losses.

This particular virus, Melissa, was created in 1999 by David L. Smith, and he claimed to have named the virus after an erotic dancer in Florida. This virus started as an infected Word Document that was posted on the alt.sex.unset group, claiming to be a list of passwords that several “adult” content websites. This for whatever reason, got people curious and when downloaded and opened, the macro was triggered inside and unleased its fury. Melissa would mail itself to the top 50 people in the users email address book, causing email traffic, while also disrupting the services of governments and large corporations. Also, if the day of the month matched the minute the virus would insert a Bart Simpson quote into the document that it sent.

Hundreds of websites were affected by this virus, and the Microsoft Corporation even had to disable all incoming and outgoing email. This virus infected an estimate of at least 100,000 computers, and cause $1.2 billion in damages and losses worldwide.

The Slammer virus, also referred to as Sapphire, was launched in 2003. This internet worm caused a denial of service on some internet hosts and severely slowed down general internet traffic. As Slammer began to spread throughout the Internet, it doubled in size every 8.5 seconds! Like other viruses, it selected IP address at random to try to infect, eventually finding all susceptible hosts.

A number of banks were affected by the virus, one being Bank of American, crashing their ATMs. Additional victims that were affected were, a 911 emergency line in Washington State, Continental Airlines and multiple government websites. This internet worm caused 1.2 billion in damages and affected 200,000 PCs.

Be sure you’re protecting yourself and your machine from these notorious computer viruses and internet worms by installing an antivirus software and firewall. If you you’re experiencing problems with your computer suspect it may be a virus, contact Up and Running Commuter Solutions in Corona, CA at 951-7378558 or visit www.urcs.net for information regarding our services. 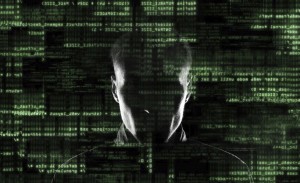 Nearly every office job requires the use of a computer, and while most people know how to operate one, they become lost when it comes to viruses and antivirus software.

However, this may be because there are several myths, misconceptions, and downright lies about virus and antivirus software that have thrown people off for years.

We here at Up and Running Computer Solutions have compiled a list of the most common myths and misconceptions about virus and antivirus software:

Myth #1: Error messages mean you have a virus.

People typically assume their computer has a virus when error messages begin to pop-up on their computer screen. That’s not always the case though, error messages can be caused by other computer problems such as a faulty hard drive, bugs in the software or even problems with your antivirus software. The same applies when your computer crashes, it’s likely caused by something other than a virus.

If you are getting error messages don’t go from A to Z, try checking for any updates and cleaning your hard drive up to see if it helps. You can also scan your computer just to be sure that your computer isn’t infected with a virus.

Myth #2: Computers can infect themselves with a virus.

As silly as that sounds, many believe this myth. It’s not uncommon for clients to bring in their computers claiming that a virus magically appeared on their system all on its own. However, viruses don’t magically appear on computers, users must physically open an infected program, or visit a website that hosts an actual virus and download it.

The best way to decrease the chances of your computer becoming infected with a virus is to avoid websites that contain illegal or “adult’ content. Although other websites can be just as capable of hosting a viruses as well, so be cautious when sketchy sites offer free downloads.

Myth #3: Every antivirus software is the same.

The free antivirus software doesn’t always protect against scan social media walls, phishing attacks or offer any mobile protection, and if your computer does get a virus, it may be very difficult to remove. There are even paid program that vary in their protection capabilities, so be sure to do your research and install an antivirus that best suits how you use your computer.

Myth #4: All computer viruses are the same.

This completely untrue. There are some viruses or malware that allow hackers to steal information. Some spread advertisements or spam, while others are much more atrocious, destroying your entire operating system, leaving it useless.

There are new virus that released all of the time, and they are all different. The best thing you can do is to be aware, follow the best security practices, and use an effective antivirus software to protect yourself and your computer.

Wrong again, a fire wall is not an antivirus software. Firewalls manage traffic traveling over a network, but they do not protect again viruses, malware or Trojans. A firewall is a part of a smart security plan, and you should have one, especially if you use public networks. However, as mentioned, it will not protect your machine from getting infected.

Whether you need a virus removed or worried about your network security, Up and Running Computers Solutions is the place to call. Give us a call at 951-737-8558 and our experienced team will be happy to help get your machine back up and running. Or visit www.urce.net for information regarding our services.